Could an ancient secret scroll fuel the search to Israel’s greatest treasure? 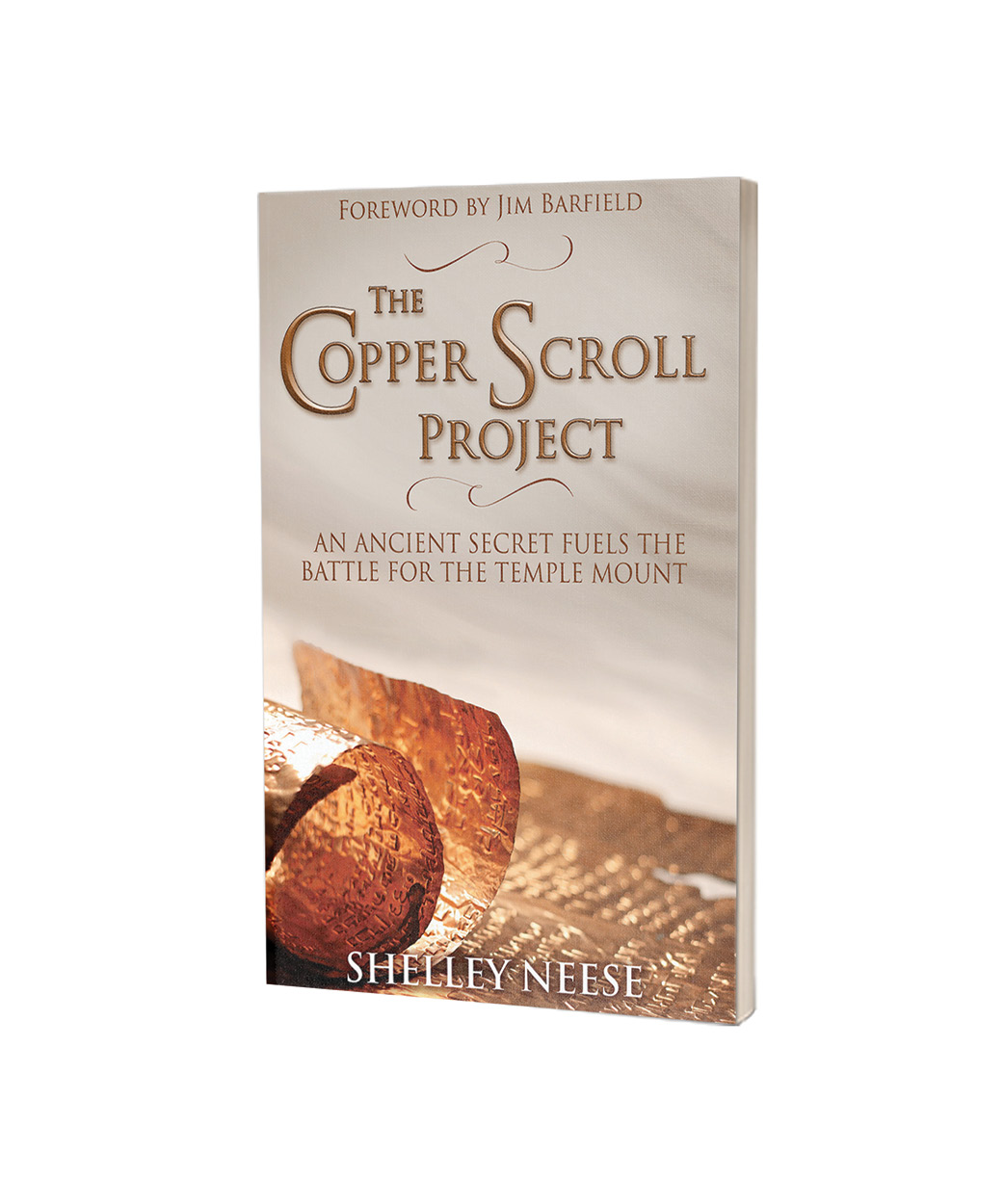 The Holy Grail, The Ark of the Covenant, The Fountain of Youth, and The Philosopher’s Stone – Whether the objects are of legend or history, certain ancient mysteries arrest the imaginations of every generation. The Copper Scroll Project is a relative newcomer to the modern treasure hunt. The Copper Scroll is unlike any of the leather or papyrus document discovered with the Dead Sea Scrolls, though not simply for its copper plates. Could secrets of the Copper Scroll hold the keys to one of the greatest treasures in Israel’s history? 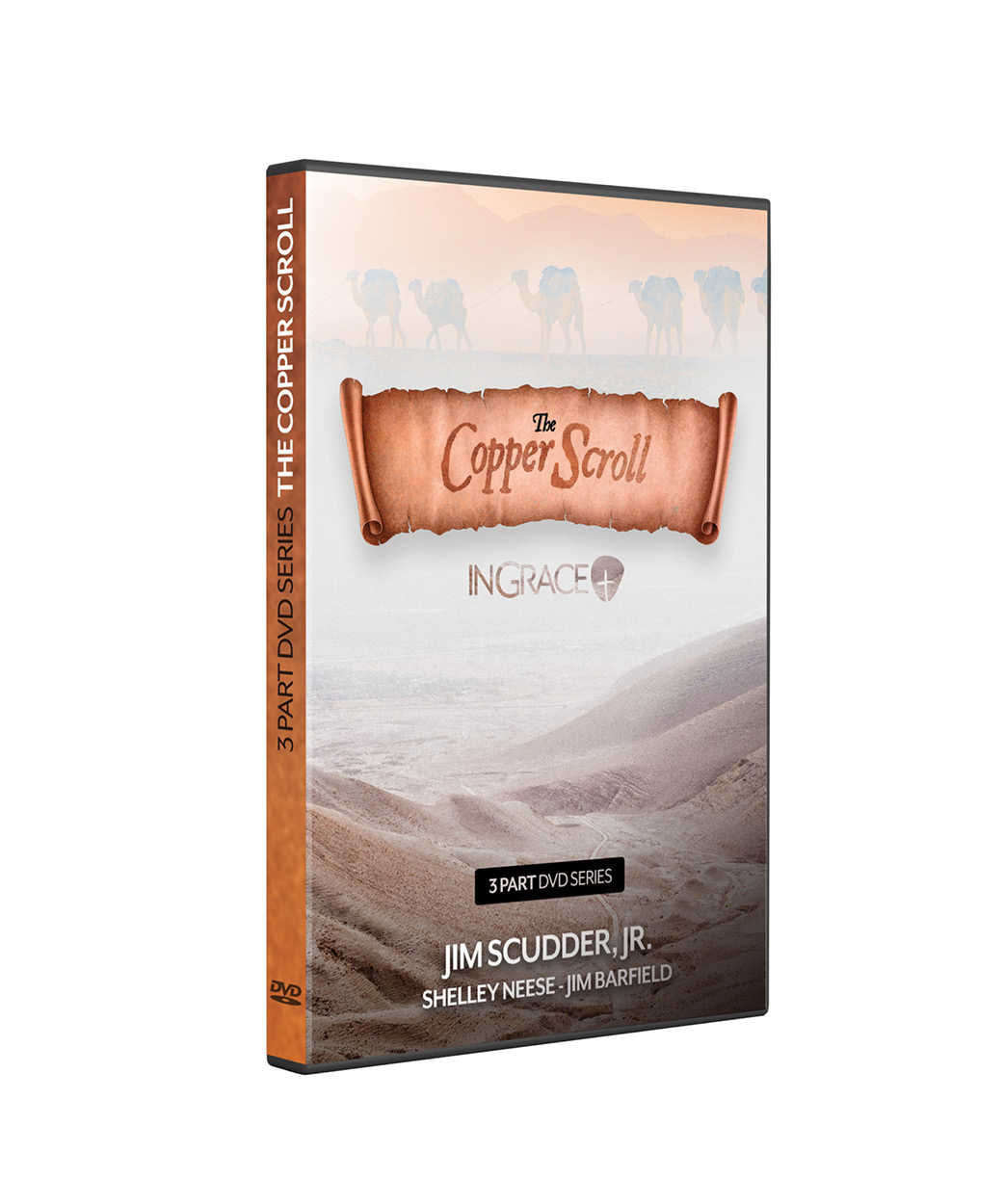 Could an ancient secret scroll fuel the search to Israel’s greatest treasure? This 3-part DVD series features Jim Scudder, Jr., Shelly Neese, and Jim Barfield. Find yourself on the edge of your seat as they look for answers that could lead to the greatest discovery of our time! 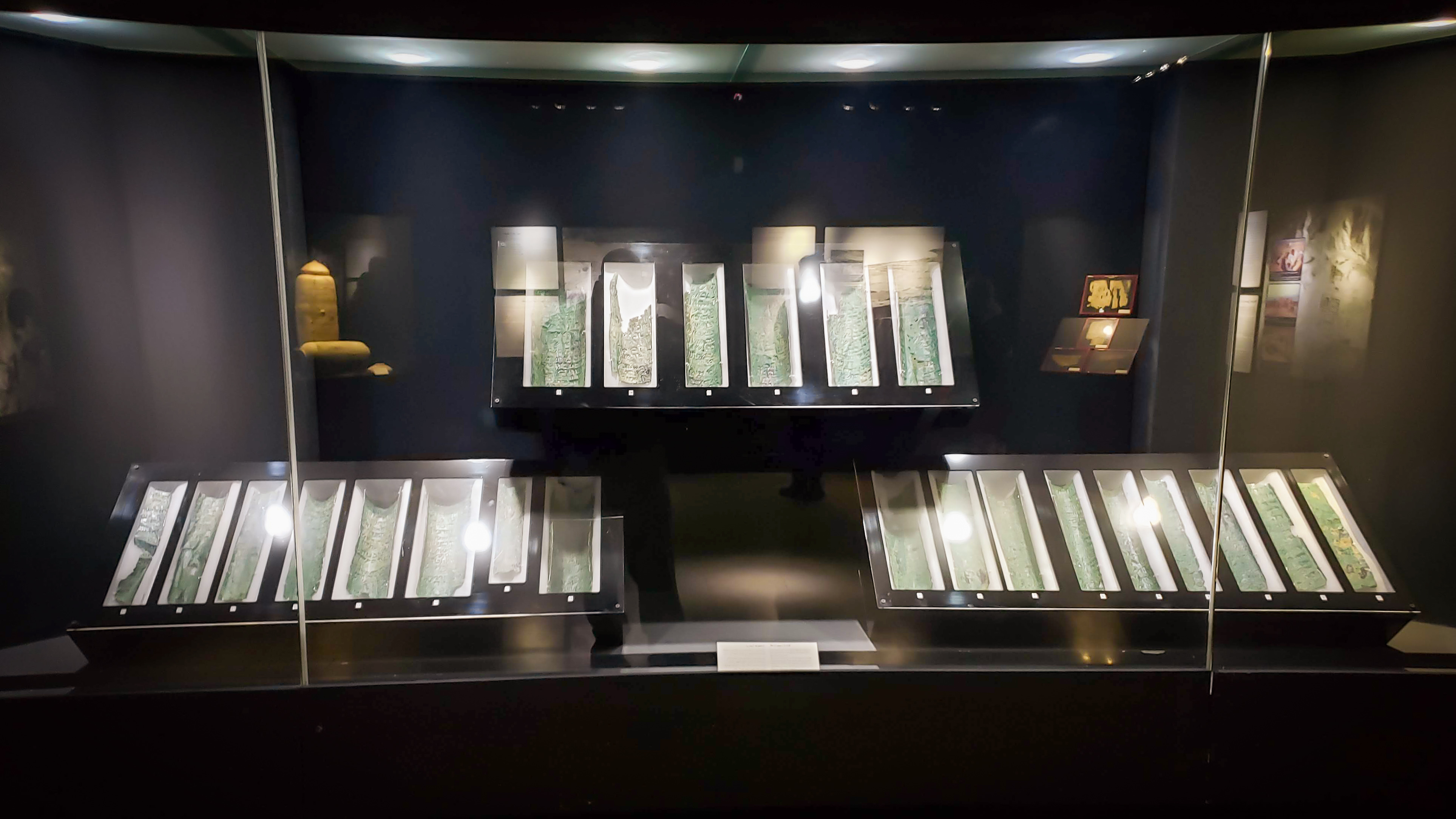 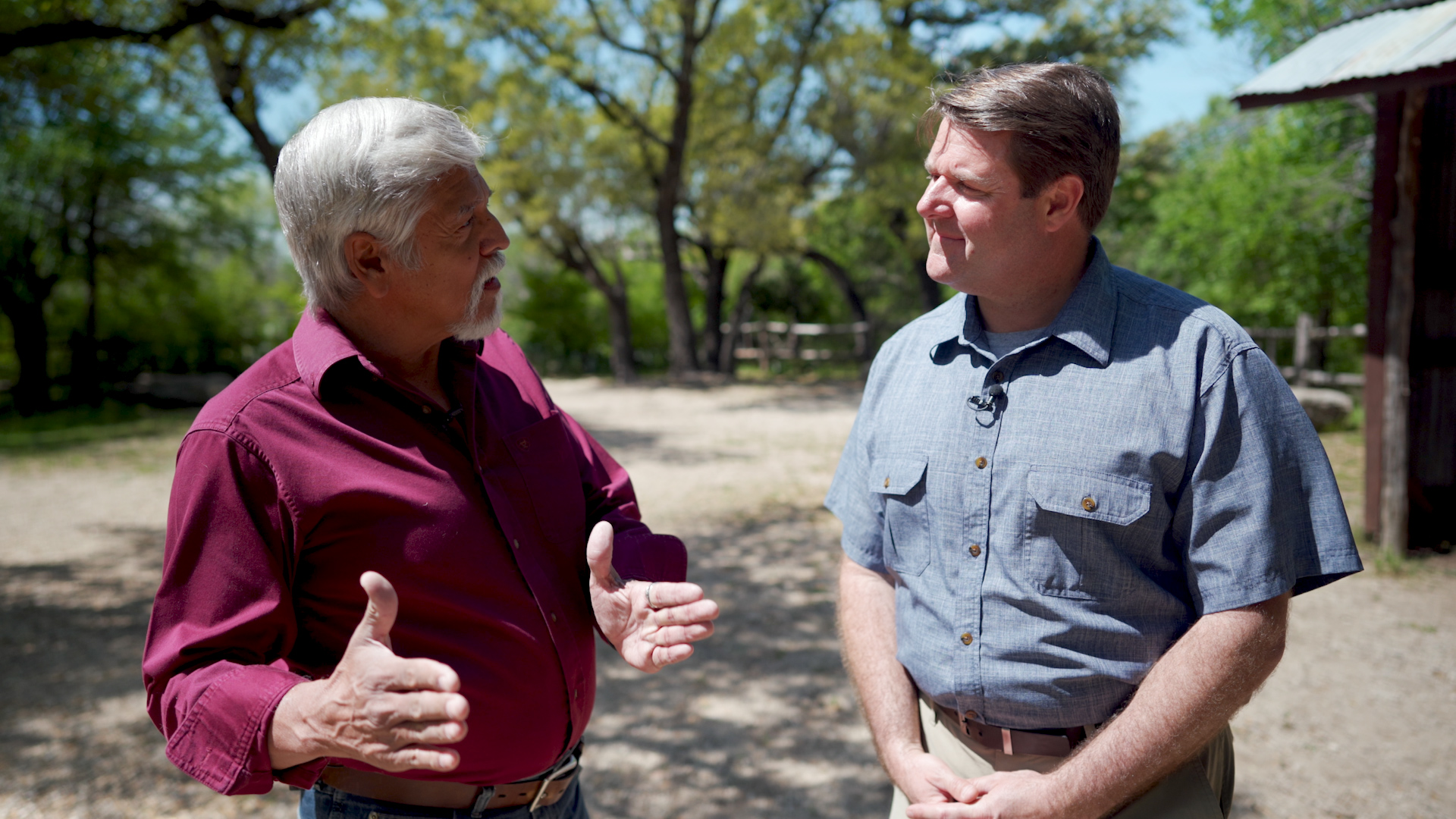 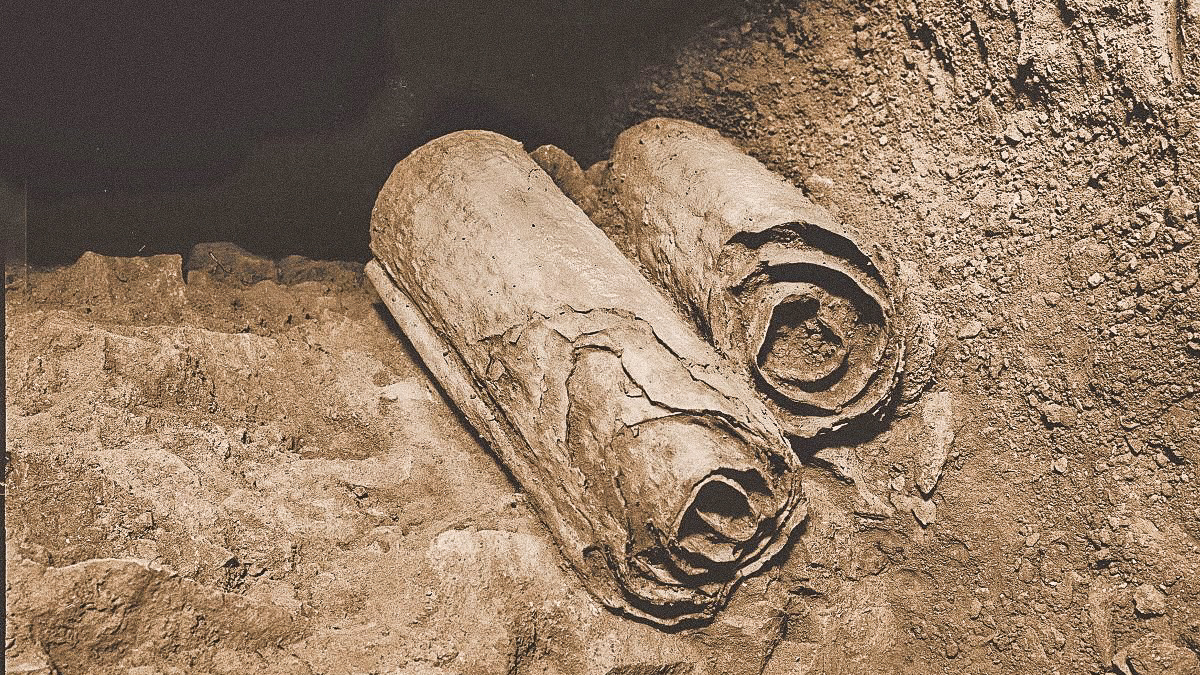 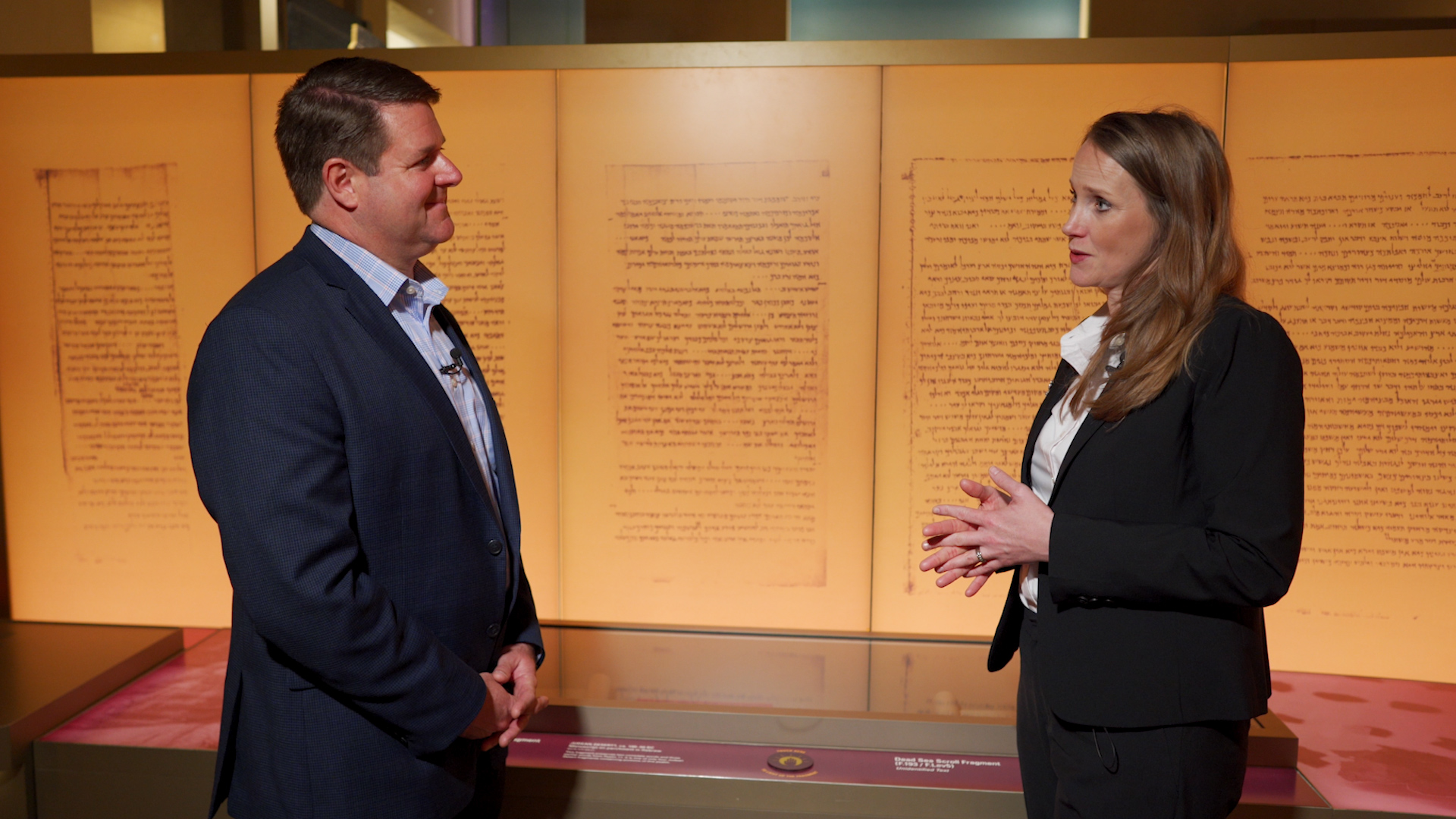 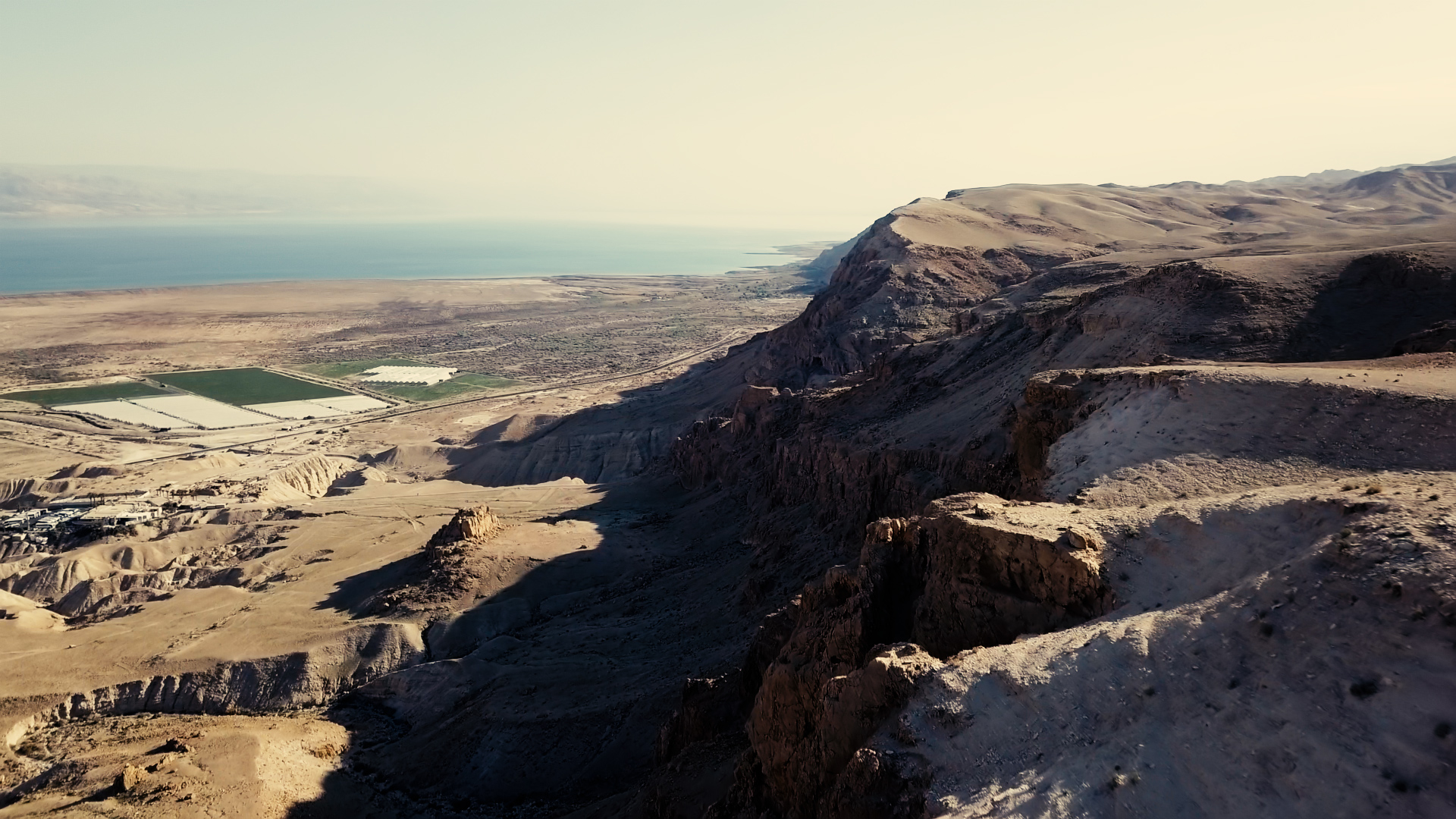 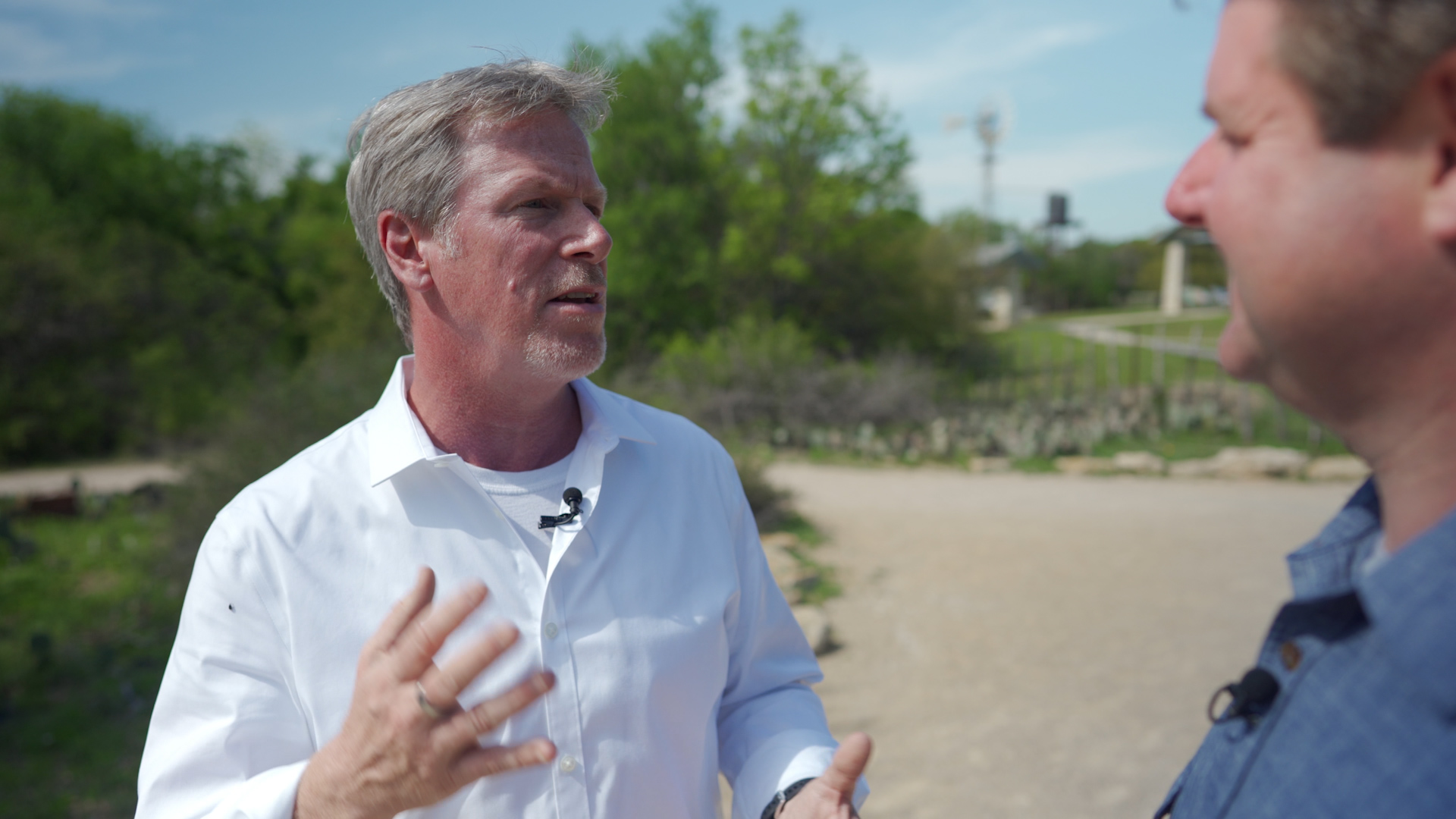 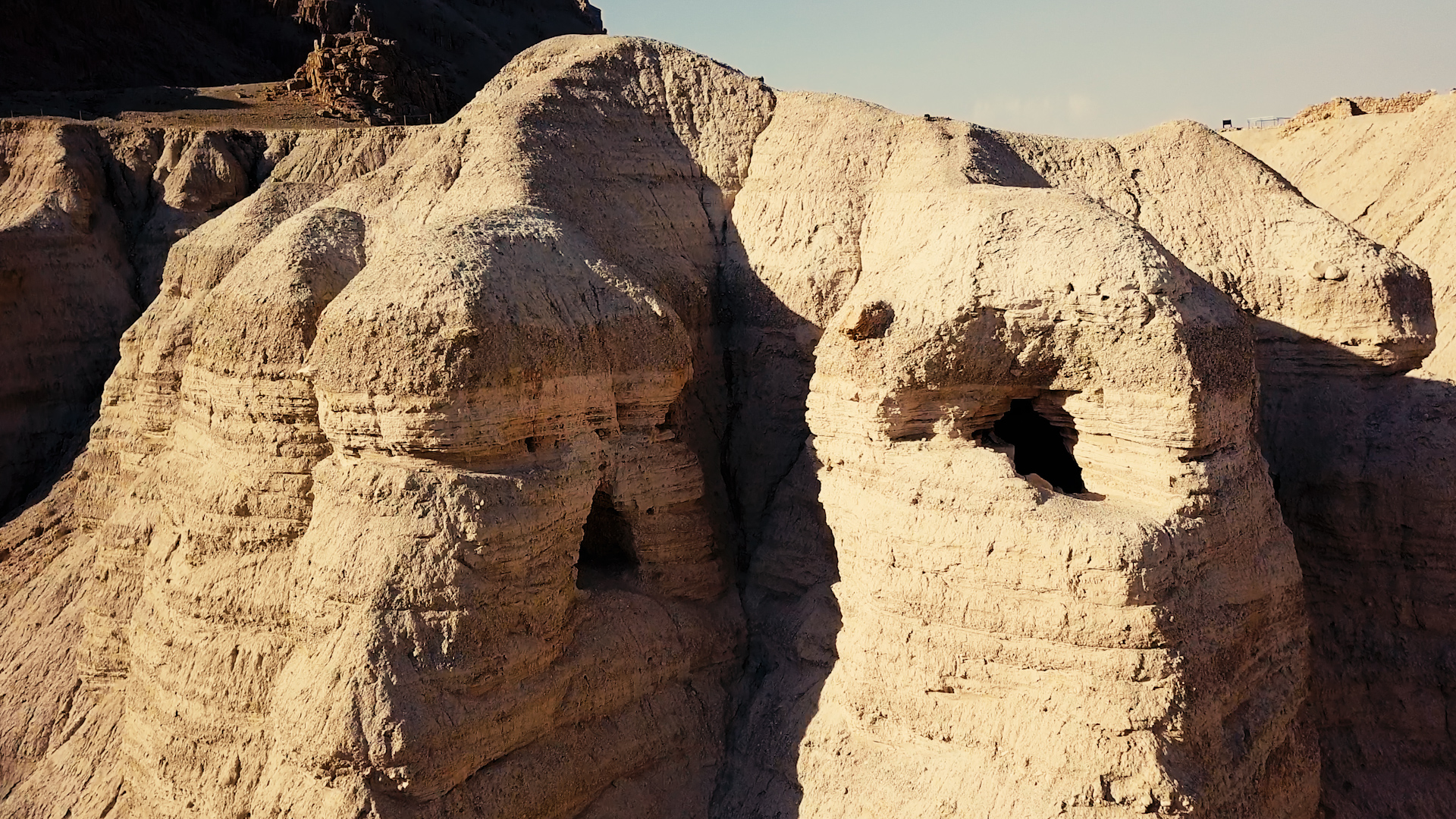 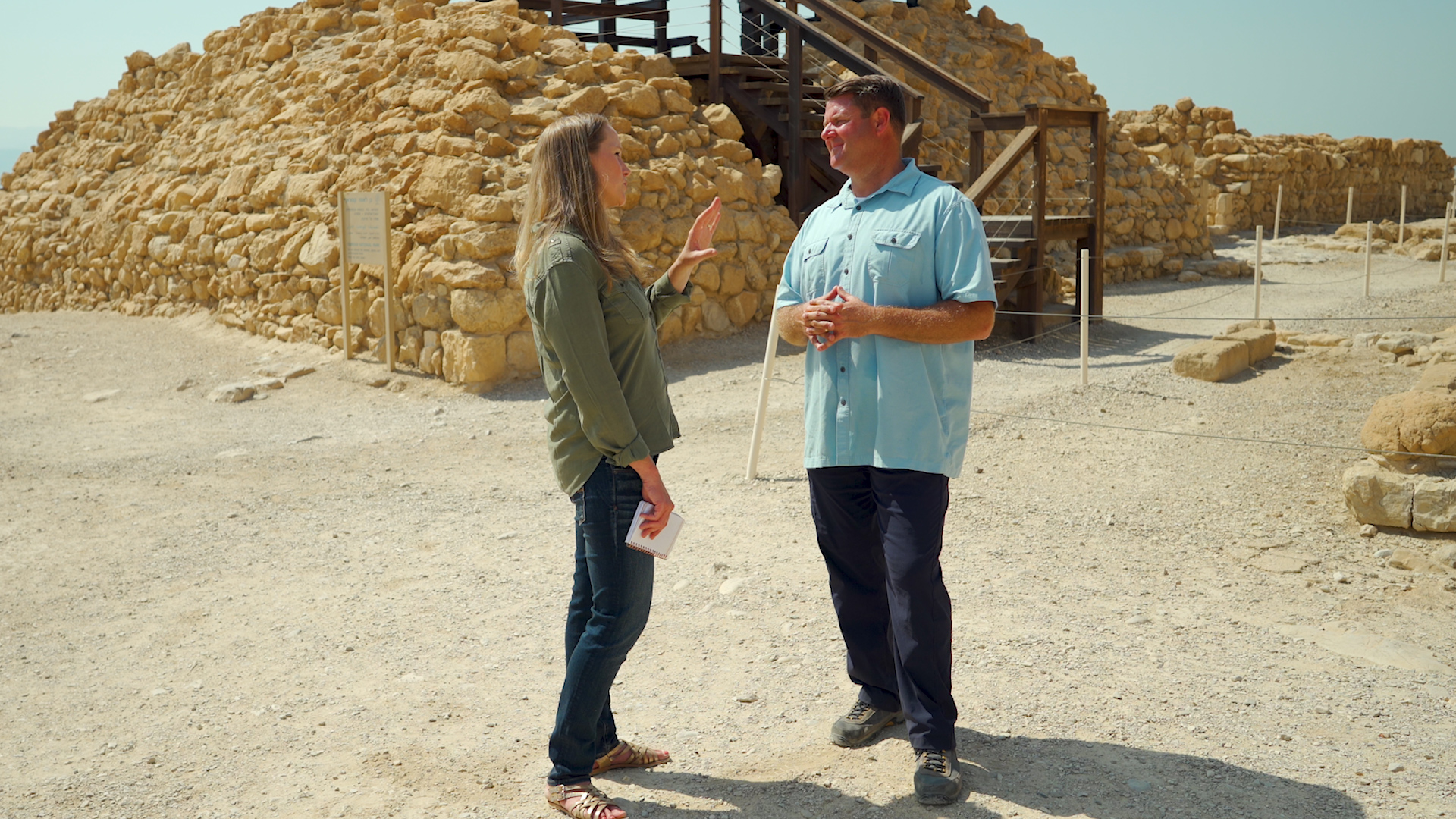 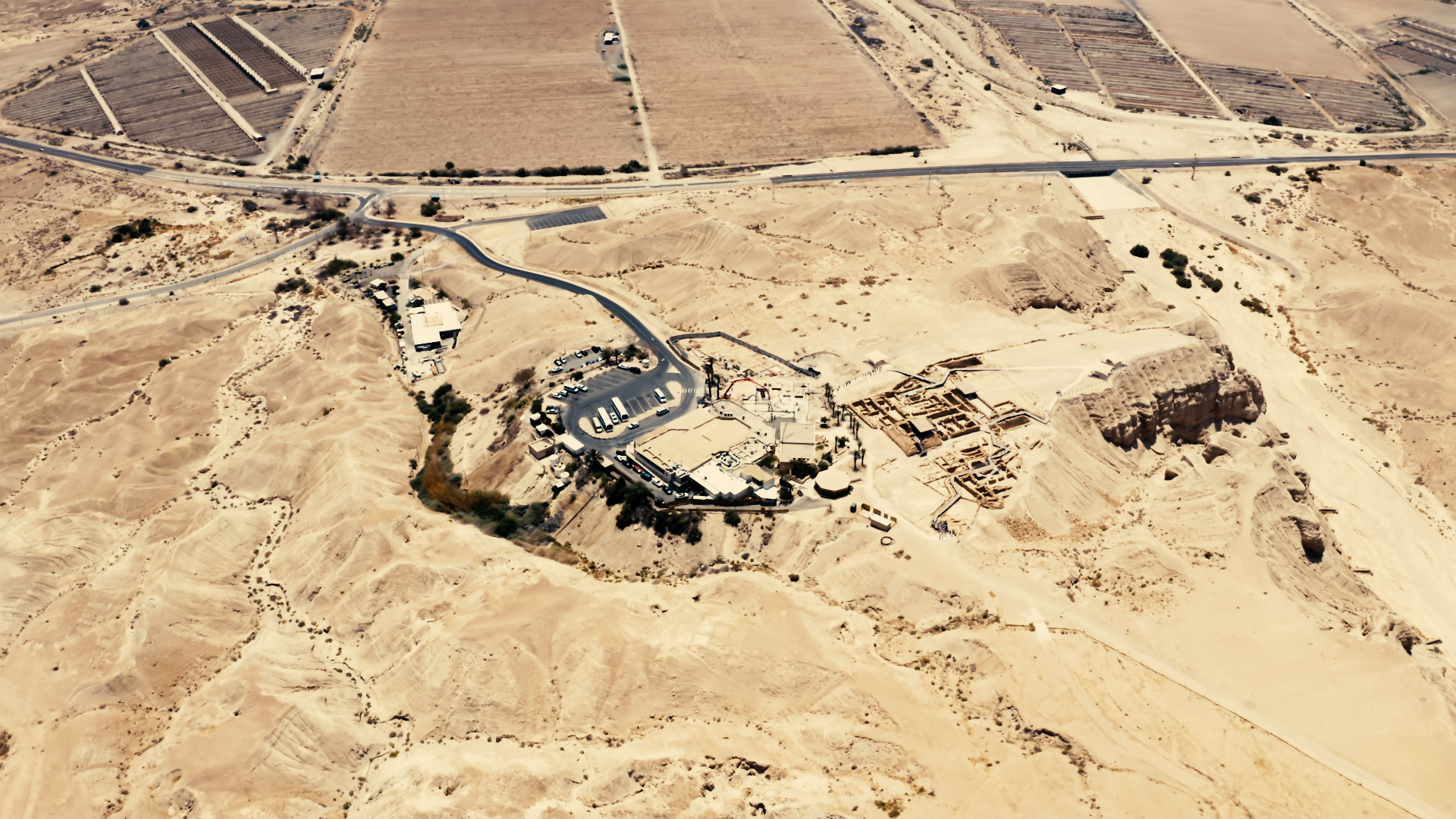 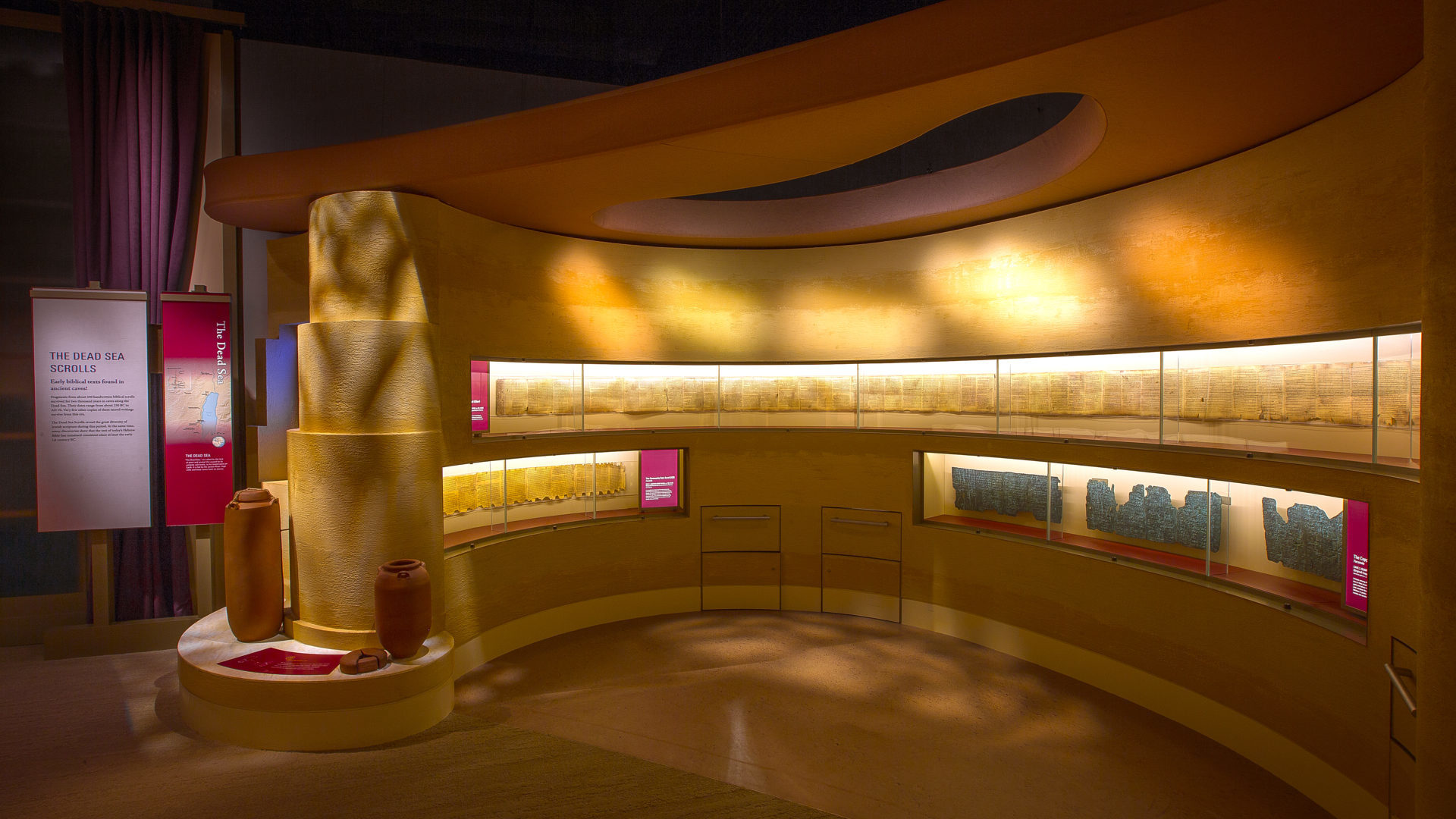 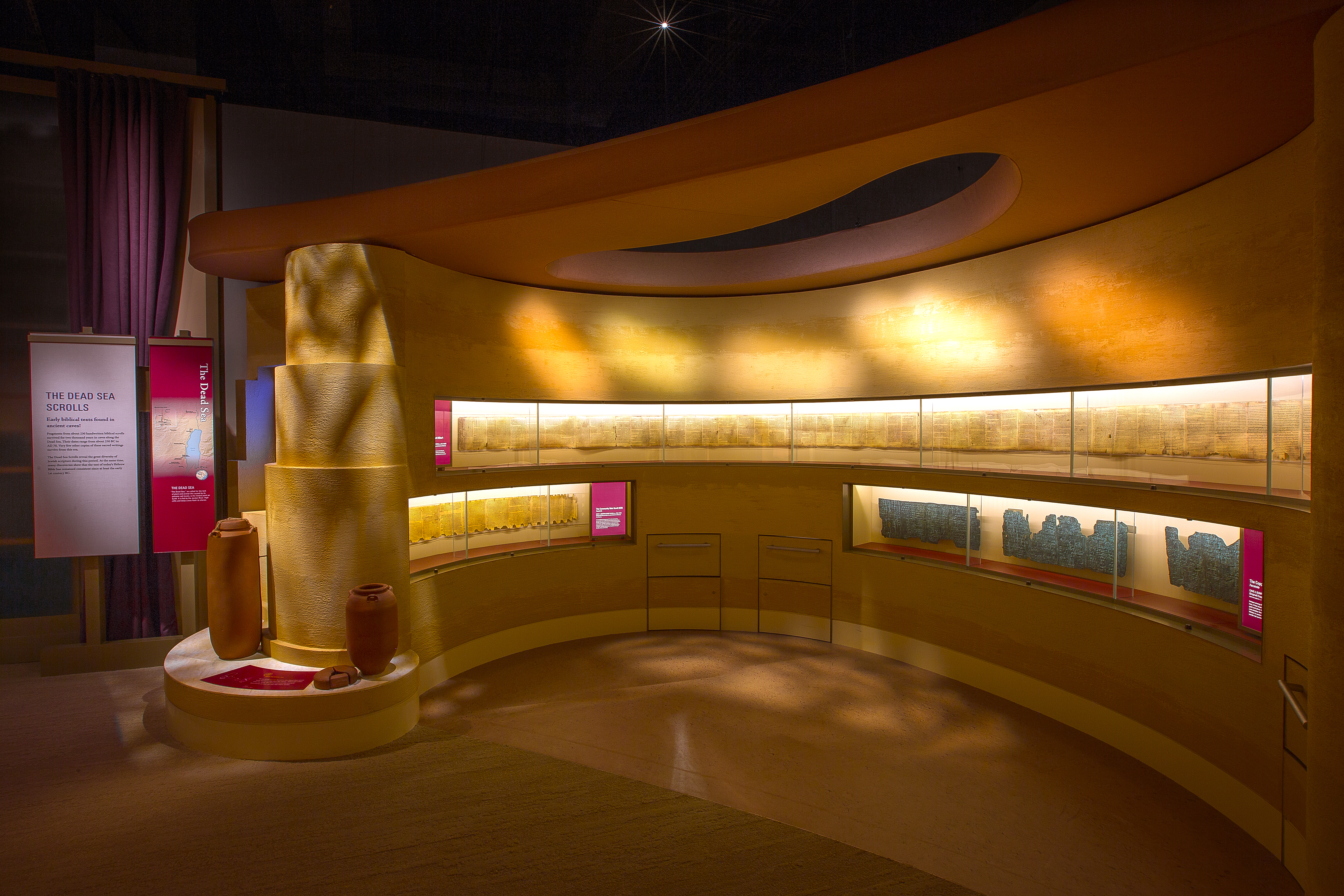